What are PC and PS items?

Confused about these building industry acronyms, don’t worry some builders don’t know the difference either. 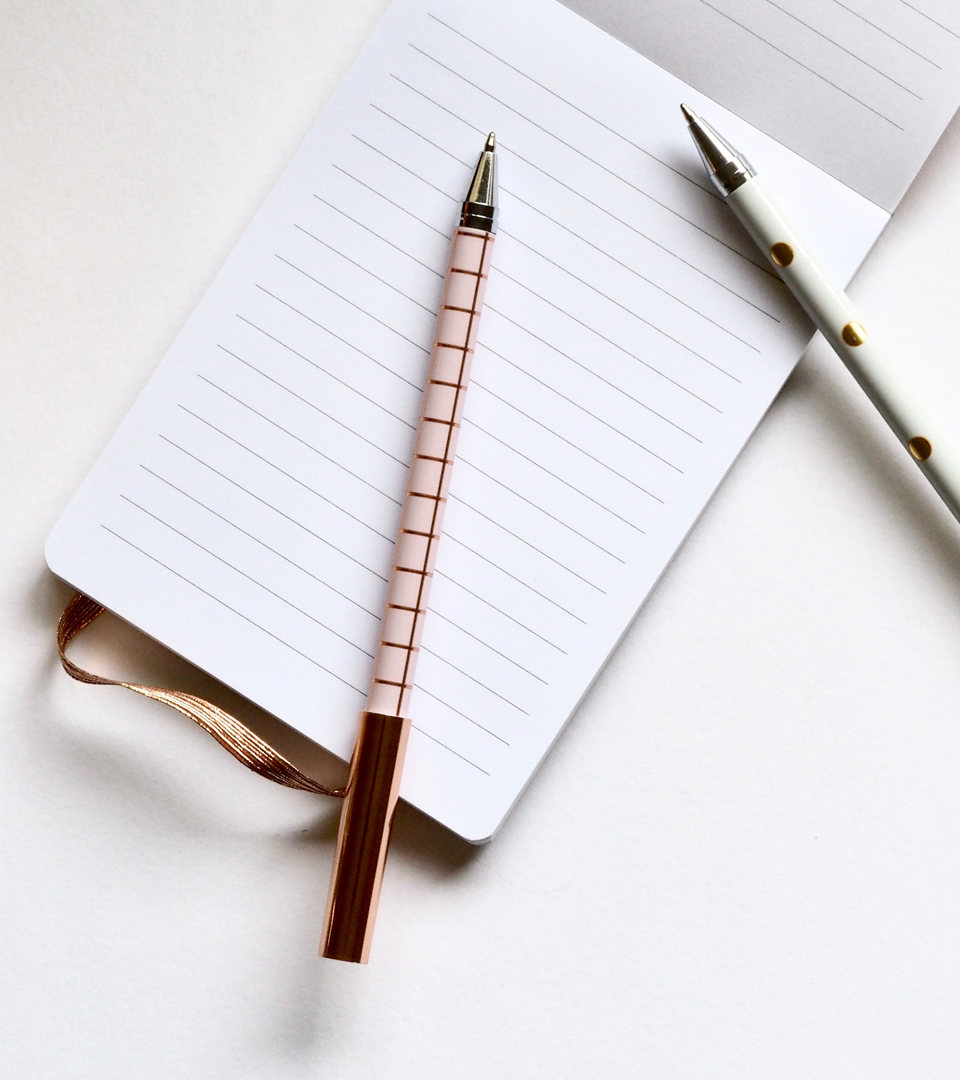 PC stands for Prime Cost item. A Prime Cost item is an amount of money which has been allowed for an item in the project for which the labour which goes with that item has been included within the total price of the project. The PC amount is to supply the item only.

An example is a toilet suite. The labour for the plumber to install the toilet is included in the total project cost but the exact toilet price may not have been known at the time of pricing, therefore an allowance was made which could be varied once the toilet was chosen. Regardless of which toilet was chosen the cost for the plumber to install is the same, therefore it is included in the total price.

PS stands for Provisional Sum. Provisional Sum items are similar in that they are an allowance for an unknown item but in this case it includes materials and labour. PS allowances are often used for excavation where the exact quantities are not known or things such as a kitchen where the price would include the supply of cupboards and bench tops as well as the labour to install.

While PC and PS items allow the contract to be flexible, we always recommend choosing as much as possible before signing the contract and lock away these costs so the whole project cost is known before it even commences. The less to do during construction the better, there will be plenty to do, you may as well get the things you can ticked off the list as you can early.

Hope that helps you to distinguish the difference.

If you’re interested in discussing
a project, Get in touch. 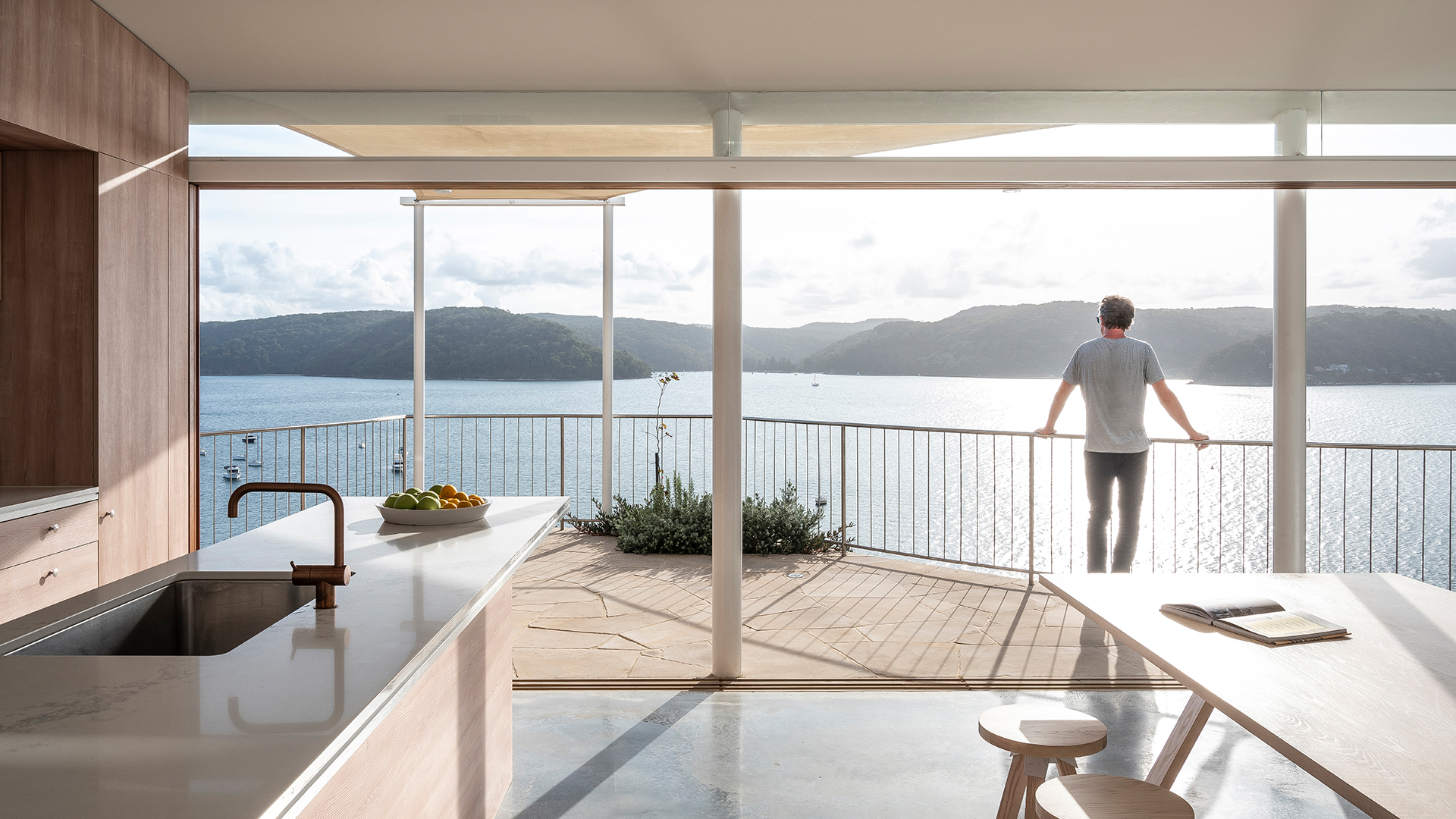